In 2014 experts of the German publication Auto Bild Sportcars have tested the Star Performer SPTS-AS at size 235/35 R19 and compared it with five similar studless winter tyres.

According to the test results took last place and got an expert score “not recommended”.

Similar tires from the test: 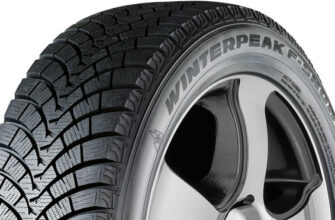 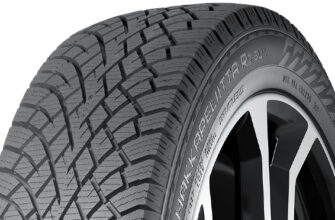 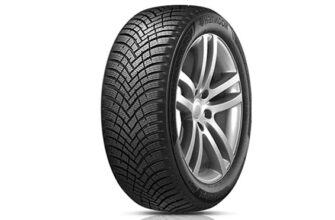 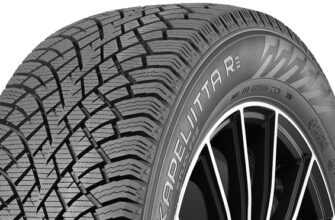 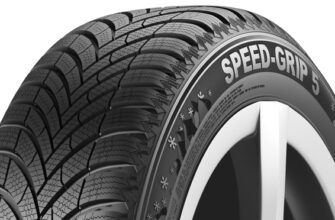 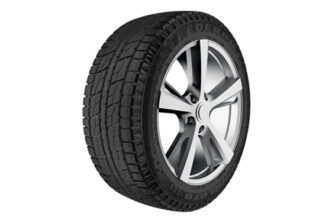 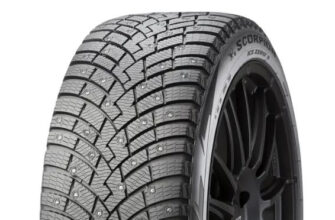 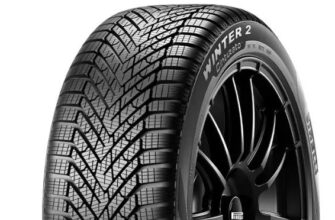