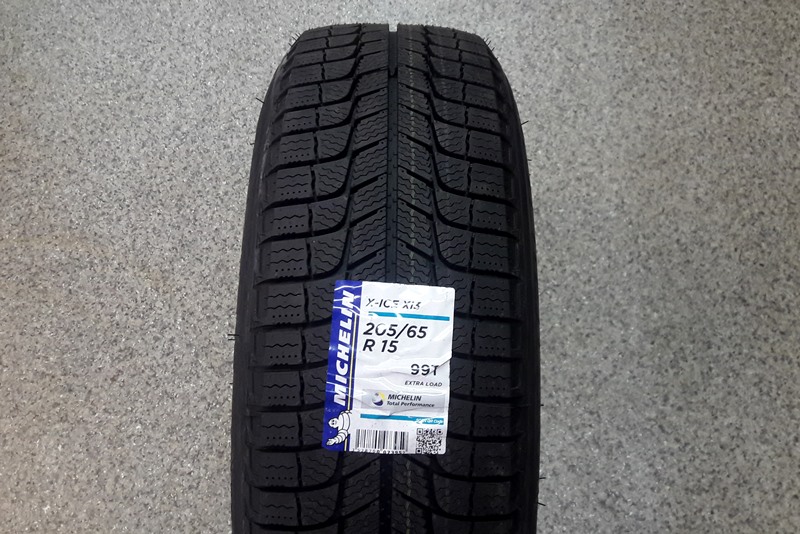 In 2018 experts of the Norwegian magazine Autofil have tested the Michelin XI3 at size 205/55 R16 and compared it with nine similar budget, mid-range and premium studless winter tyres.

According to the test results Michelin shared 8th place with Falken.

Similar tyres from the test: 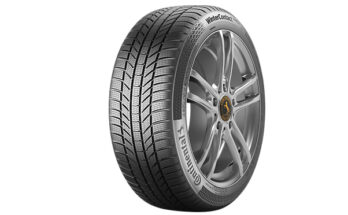 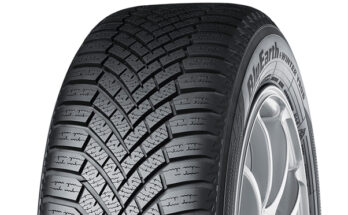 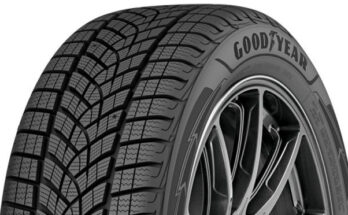