The Apollo Alnac 4G All Season is a Touring All Season tyre with asymmetrical tread, designed for passenger cars.

In 2017 experts of the German publication Auto Bild have tested the Apollo Alnac 4G AS at size 205/55 R16 and compared it with nine similar All Season tyres. In addition, experts included into the test reference summer and winter tyres for comparison of results.

According to the test results Apollo took last place.

Similar tires from the test: 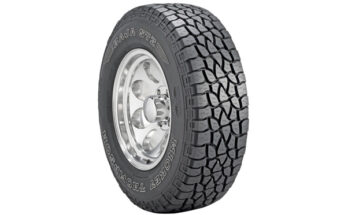 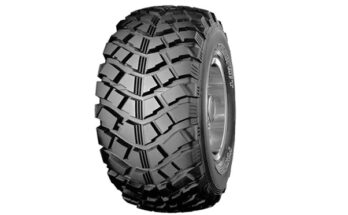 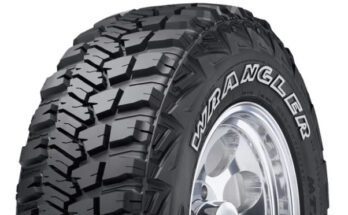