All Terrain tires are designed for mixed driving conditions: an asphalt city roads and light off-road (gravel, sand, grass, country roads etc.). Their main difference from simple tires for SUV is a more aggressive tread pattern and much durable sidewalls that increase their resource and resistance to cuts and punctures.

The flagship of the American manufacturer with one of the most recognizable tread patterns among A/T tires. Despite the aggressive and powerful tread pattern, in off-road and asphalt tests, the tire does not show particularly impressive results (although it cannot be said that it is critically keeping up the competitors). Its main advantage is the phenomenal sidewall strength that is 1.5-2 times exceeded to competitors.

This is a powerful, heavy and very strong tire with a high class load capacity like no other designed for use in harsh conditions, riding on sharp objects, rocky roads, glass and other obstacles.

The 2011 model became the basis for many tire’s modifications in future.

At first sight, the aggressive pattern and powerful coarse tread blocks give the impression that the tire is focused exclusively on off-road. However, this it’s not: the tire behaves well on the roads and also provides a quiet driving. Among its drawbacks, there is only the relatively weak strength of the sidewalls.

A premium model from the Italian company has a relatively “soft” tread pattern that significantly affected its performance. The tire has a solid sidewall and high dry and wet performance: in tests it shows short braking distance and responsive handling. However, in the sand and off-road it keeps up to most competitors.

Good choice for those, who 80% of a time drives on city roads and only 20% on the country roads.

Mostly, the tire is focused on a dry and wet, where it provides a short braking distance and predictable handling, but on a gravel and sand it is inferior to most analogues.

The disadvantages of the model include a relatively weak sidewall: in tests from the South African publication Drive Out, the force required to break the sidewall turned out to be half less as the American BFGoodrich.

Most of the new products of the South Korean company are distinguished by a balanced characteristics and reasonable price. And the Hankook Dynapro AT-M RF10 was not an exception.

The model has average sidewall strength (inferior to BFGoodrich but exceed to previous Continental) and provides not the best, but generally reliable dry and wet grip. As for Off-rod it shows good sand traction: in tests of South African magazine Leisure Wheels, it showed one of the best results, leaving behind more expensive brands.

The tire from the Japanese manufacturer with a symmetrical tread pattern replaced its very popular predecessor – the Bridgestone Dueler A/T 694.

In the 697 series engineers increased the strengths of its predecessor and also paid attention to comfort. The model is available in a huge range of sizes from R15 to R18 and is a good option for mixed use.

The model has an aggressive and powerful tread pattern, very similar to the American competitor – BF Goodrich. At a relatively low price, it demonstrates good balanced characteristics in various conditions that cause positive feedback from the owners.

A summer tire with an aggressive tread pattern from the Finnish company, designed for city roads and light off-road.

Especially for this model, the company’s engineers developed a number of innovations that allowed to increase its performance. Among them there are stabilizing elements in the construction of the central rib that improve the controllability and responsiveness of control. In the shoulder area there are special “cooling blocks” that reduce tire heating and extend its service life. A lot of attention is paid to the strength of the tire: aramid fibers are included in the rubber compositions that make the sidewall more resistant for tearing during hits and bumping on sharp objects.

The model was introduced in 2013 American market and only in 2017 appeared at European stores.

Its key feature is high strength. It is achieved through the use of a belt of heavy-duty steel and two layers of aramid that increase the rigidity of the structure and the grip of the tire on the road. The model also uses proprietary Durawall technology that enhances the strength of the sidewalls. Compared to other models in the Wrangler product line, this tire has 20% higher wear resistance.

The model replaced General Grabber AT in 2016.

Compared with the previous model, its wear resistance was increased by 7%, and traction on snow was 15%. In addition to the traditional M + S marking, the tire has a “winter” marking that allows its operation all year round and in winter conditions.

In tests, it shows balanced average results, both on the road and on the pavement. It’s an excellent value for money and quality.

In test, it shows balanced good results in braking and handling on gravel and asphalt, and also provides high sand traction.  Experts of the South African edition SA 4×4 in the test of 2018 noted its high level of comfort and called it the “most controlled and comfortable” tire among the other participants.

A tire from an American manufacturer with a symmetrical tread pattern, a central continuous rib and strong blocks in the shoulder area.

In test of South African publication SA 4×4 in 2018, it revealed its best qualities on gravel, while on the others it showed itself slightly worse. However, it didn’t demonstrate a single serious flaw that caused warm reviews from the expert group.

It’s a balanced tire for all driving situations at an affordable price. 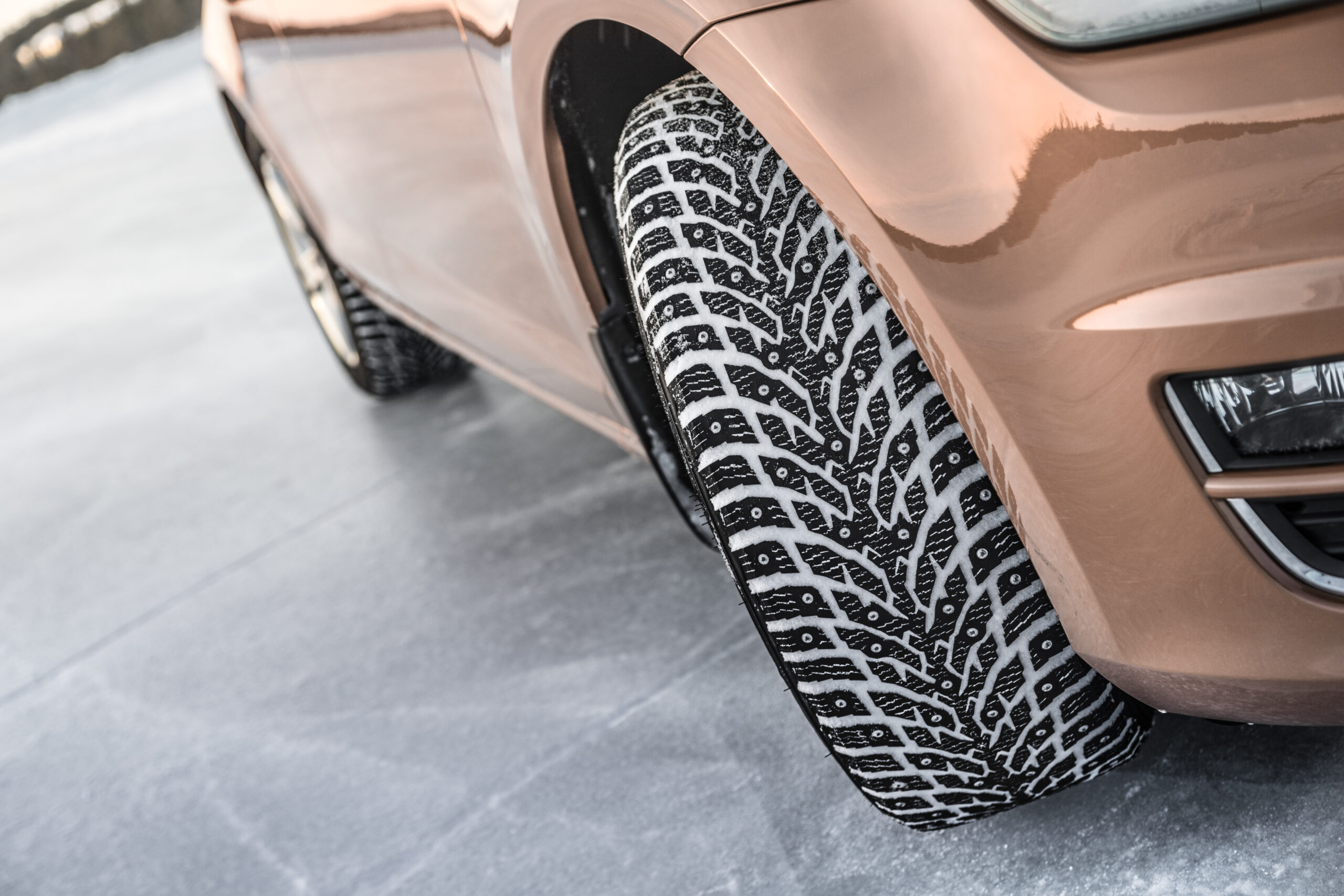 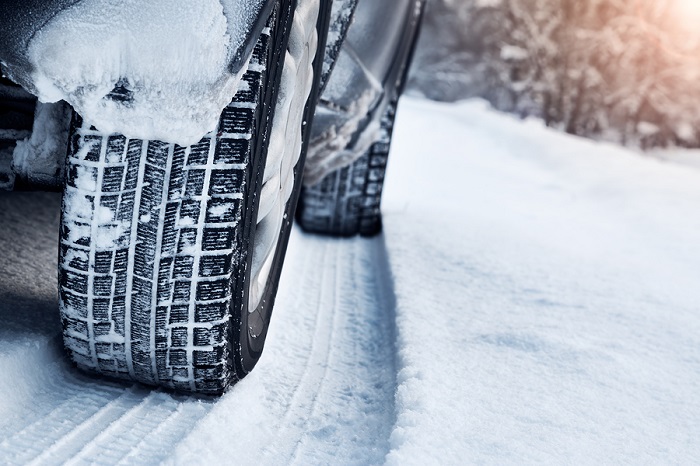 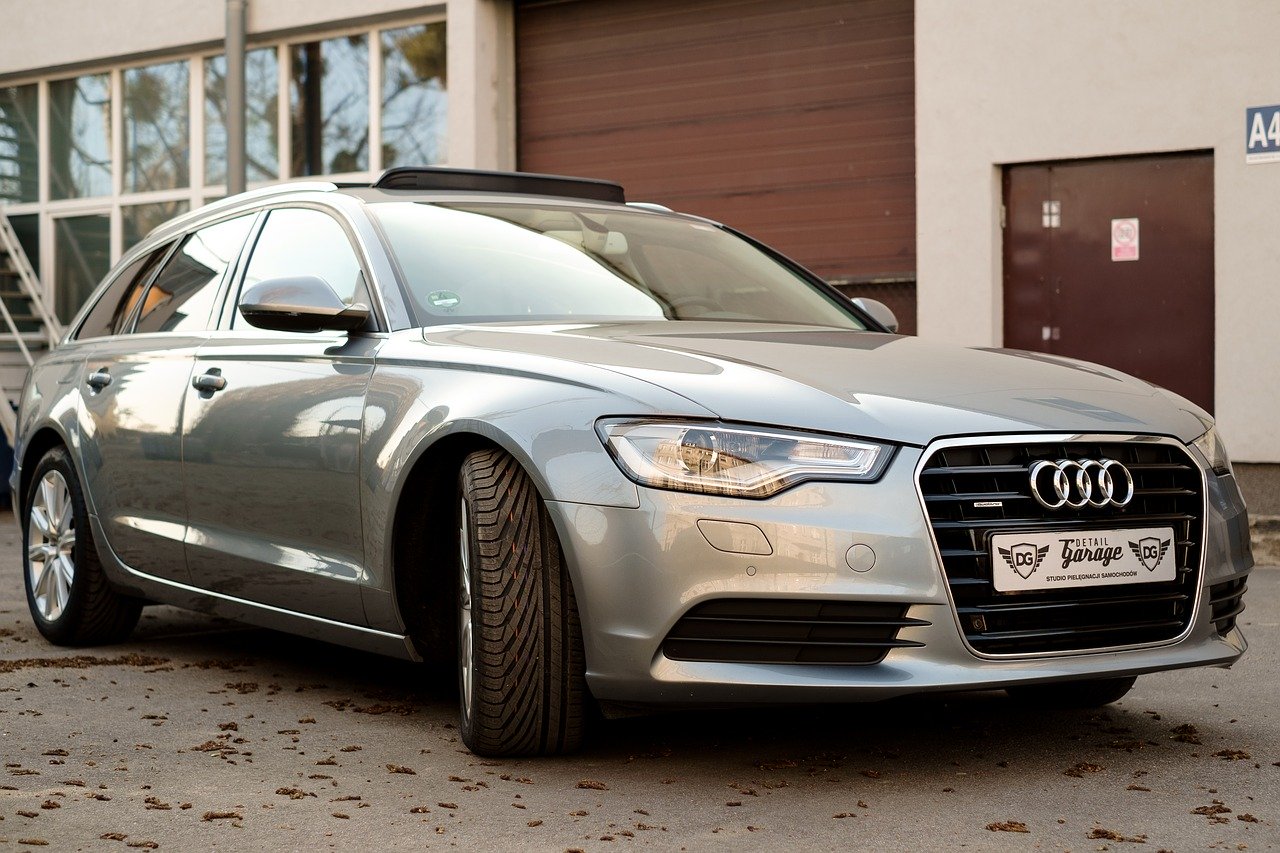 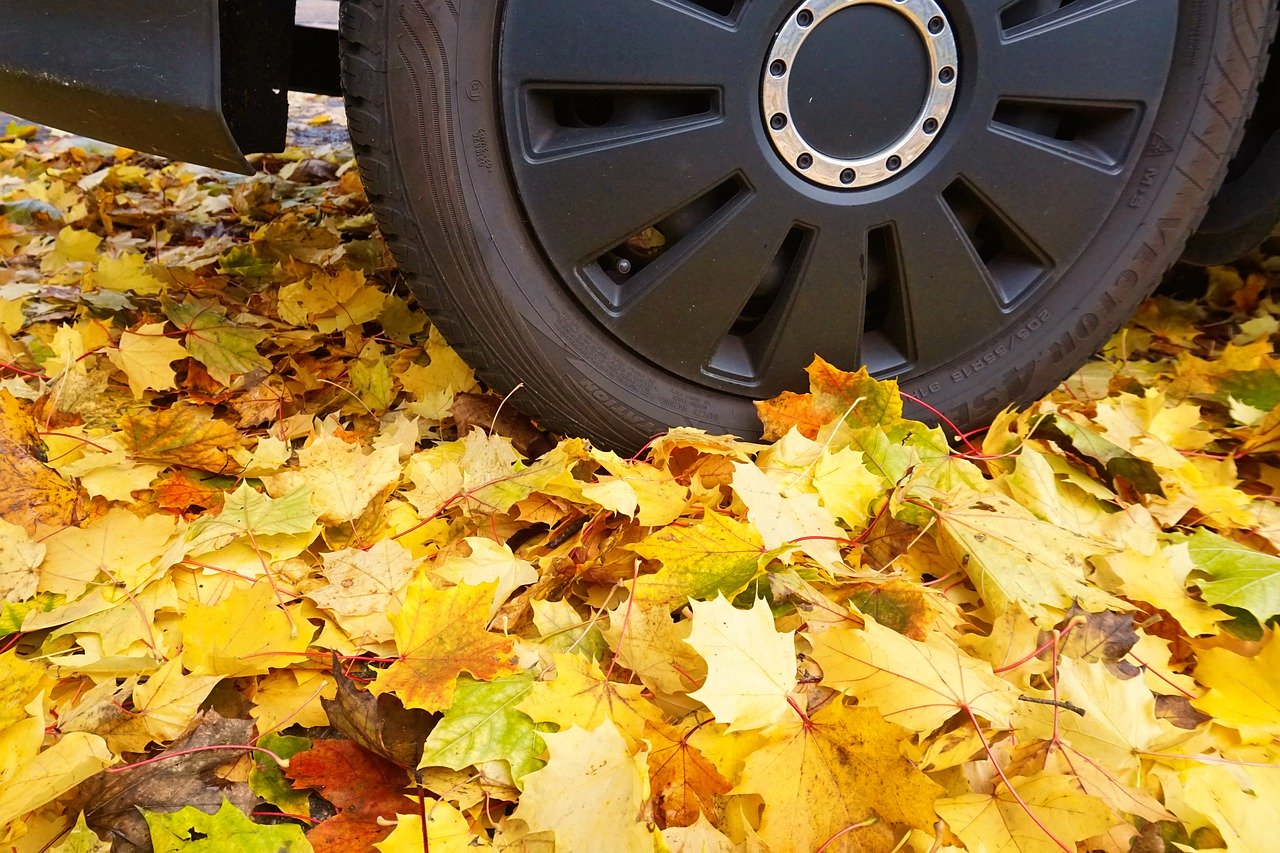 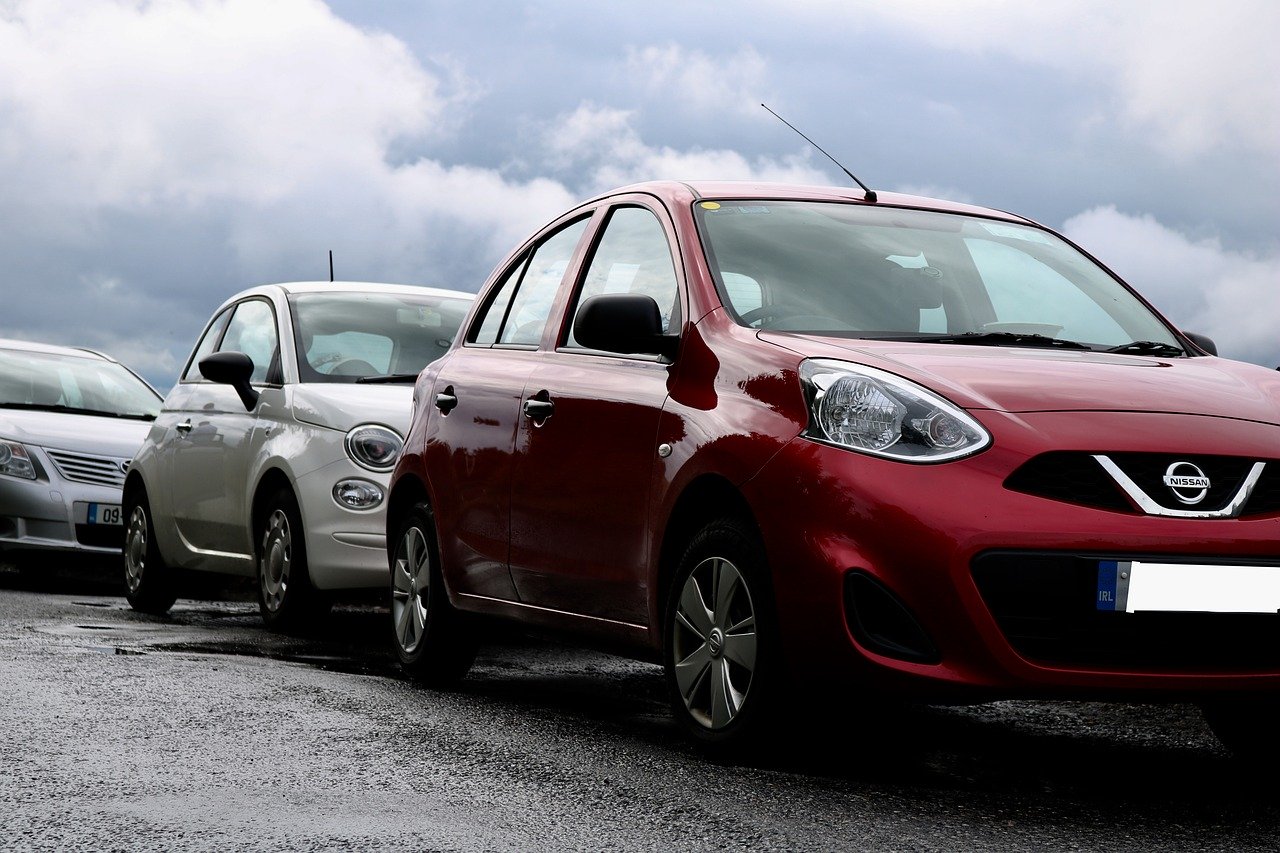 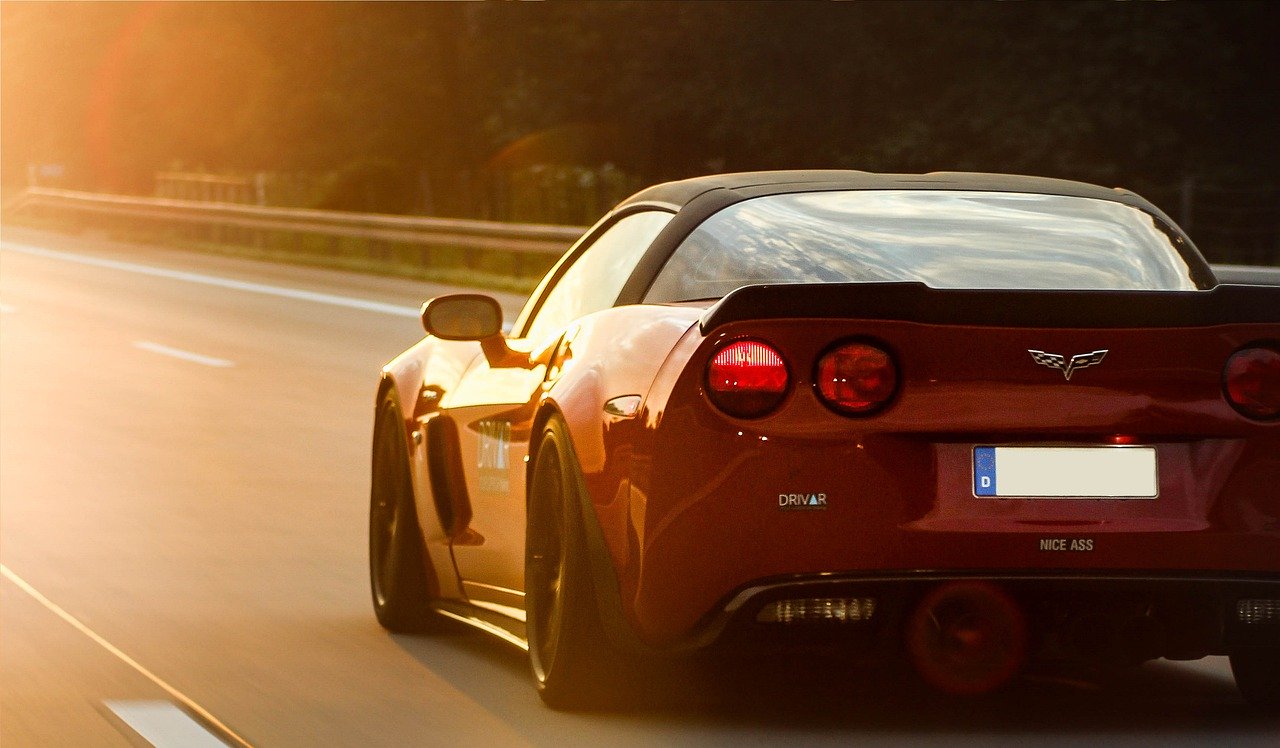